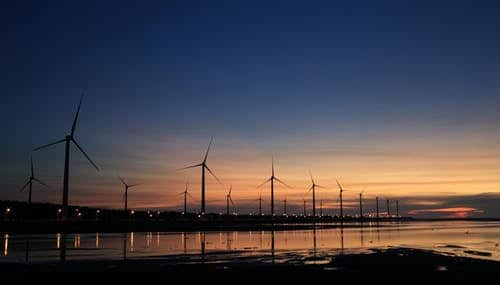 Steve Rotherham, Metro Mayor of the Liverpool City Region met with the representatives from the Climate Strike Group Liverpool as he promised to follow their demonstrations raising the issue of climate change and the needs of future generations.

He said “This action demonstrates that we understand the pressing threat of climate change and the urgent need to act”.

He stated that for their next Combined Authority meeting in June, they will ask officers to produce a paper providing further detail of the additional commitments they could make to acknowledge and mitigate against the emergency nature of climate change. 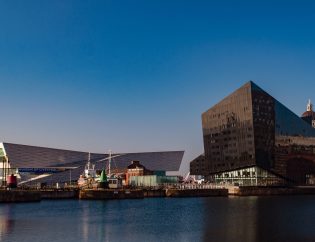 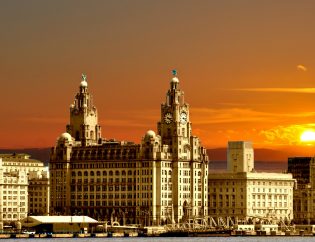 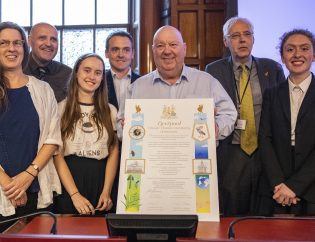 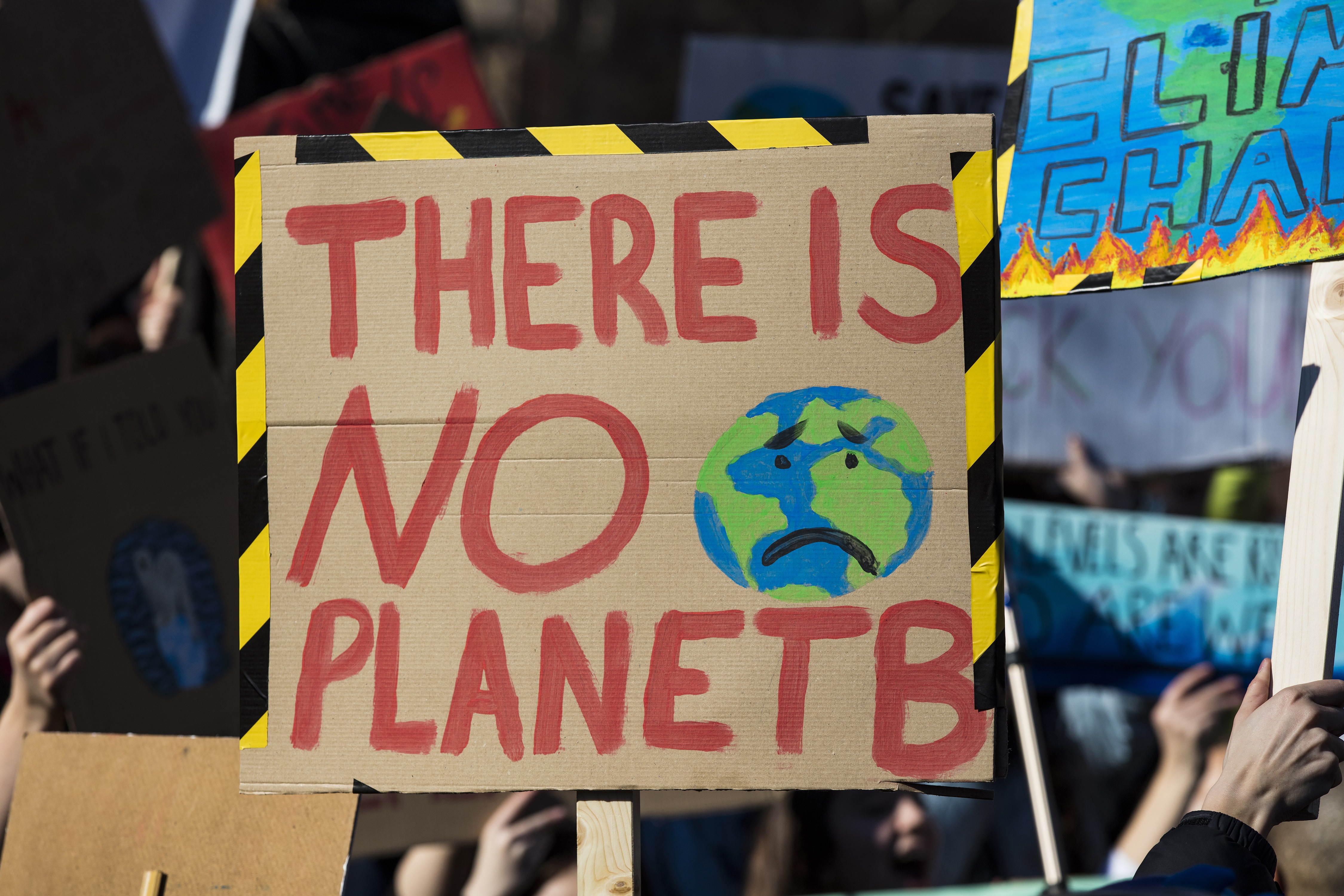 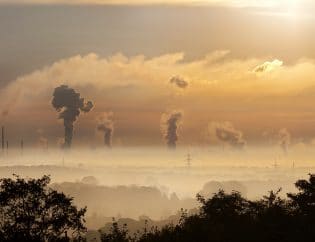