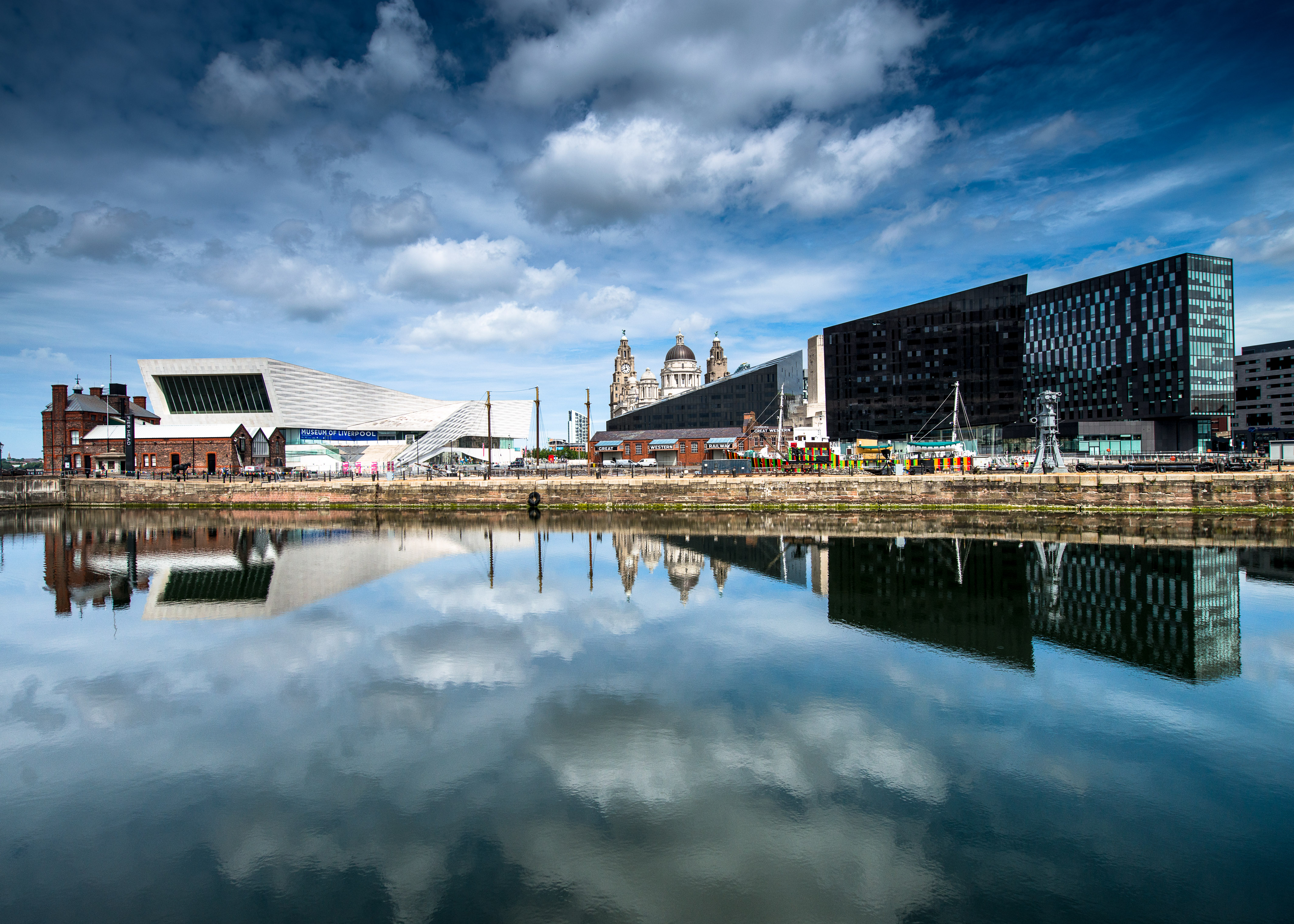 LIVERPOOL has committed to a United Nations initiative to find sustainable ways to tackle poverty and improve health, education and economic growth.

The UN Sustainable Development Goals (SDGs) are an urgent call for action by all countries to end deprivation while at the same time tackling climate change.

Last year, all political parties on Liverpool City Council declared a climate emergency and pledged it will be a zero carbon city by 2030.

Following this, Mayor Joe Anderson commissioned Liverpool-based 2030hub – the world’s first United Nations Local 2030 hub, which is one of only seven around the world and the only one in the UK – to benchmark the city and look at how it can create a roadmap to meet the ambitious goals.

The organisation – led by David Connor, who set up Everton in the Community in 2003 - has independently mapped the city’s strategic policies and monitoring indicators of the Mayor’s 2018 Inclusive Growth Plan (now known as the City Plan) against the targets and indicators of the SDGs.

It recommends that Liverpool set six of the 17 goals as its level one priority actions. They are:

A secondary set of level two priorities are:

The report highlights successes including Bulky Bob’s household goods recycling service, the Reader Organisation at Calderstones Park which aims to connect people with books and the Alexandra Rose Charity which helps families in part of Liverpool eat healthier, as examples of grassroots projects that have made a difference to communities.

The next steps being recommended include engagement with partners and other stakeholders, creating a plan for a ‘Decade of Action’ and embedding the SDGs in to the City Plan.

Last week, the Local Government Association (LGA) wrote a letter calling upon the Prime Minister to use the SDGs to create a socially just and green recovery from the COVID-19 pandemic, and has highlighted the work the 2030hub has done in Liverpool.

“To know where we are going, we need to know where we have been, and crucially, where we currently are. Only then will we have a roadmap that will guide us to make the tangible, radical changes that are so urgently needed.

“At their core, these 17 goals are about making the world a better place. From ending poverty and hunger to ensuring a good standard of health and education, they are bold challenges. Which is exactly why I know our city is suited to take them on.

“Liverpool is a special place that has always looked beyond the horizon and sees itself as a truly global citizen. The fundamental issues that the SDGs challenge is the common thread that binds us with people right across the world. I know Liverpool has to lead the way – as we so often do – in becoming a city that fights these injustices.

“It is heart-breaking that in 2020, nearly 50% of the people in our city live in the most deprived 10 per cent of the UK. This has to change – business as usual is simply not an option. So our new vision for Liverpool, as laid down in the City Plan, is taking a radical new approach, particularly as we respond to the challenges of the coronavirus pandemic.

“We are going to harness the power of all the organisations working across the city towards a shared goal of improving lives and helping the most vulnerable. Liverpool’s greatest strength is its people - when we come together we are a force to be reckoned with.

“Small ripples lead to big waves, and together we can create a city where everybody thrives, with our best days ahead of us.”

“The SDGs are the internationally agreed blueprint for the planet, but every global plan needs a relevant local plan. Liverpool has taken significant early-leader footsteps to use the SDGs to create a coherent and collaborative local approach to reach our own furthest behind communities, the climate challenge and also whilst improving the city's role as a globally connected citizen.

“Our overarching finding was that there were many opportunities for rapid collaborative wins and longer-term improvements for economic, social and environmental impact, discovered by using this new SDG lens on many existing issues and strategies.

“This initial report also found that the city as a whole has many pockets of excellence built through many years of necessity and innovation, but also many significant challenges such as child poverty, health inequality and climate change that need further support.

“It was our intention that this report would be the start a journey of wider consultation with suggested SDG priority goals for further debate with communities both at home and abroad.” 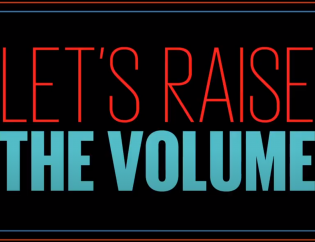 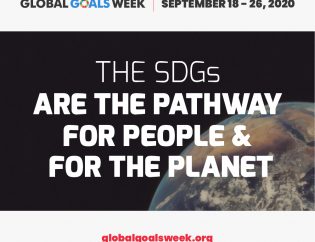 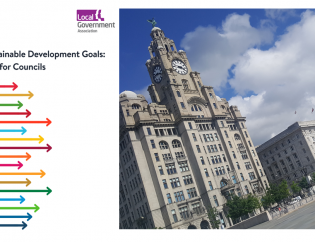 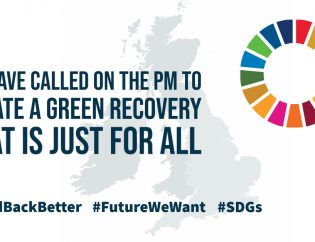 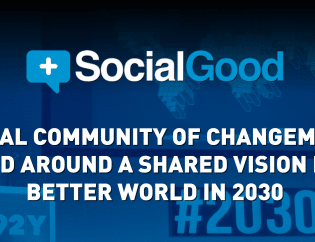