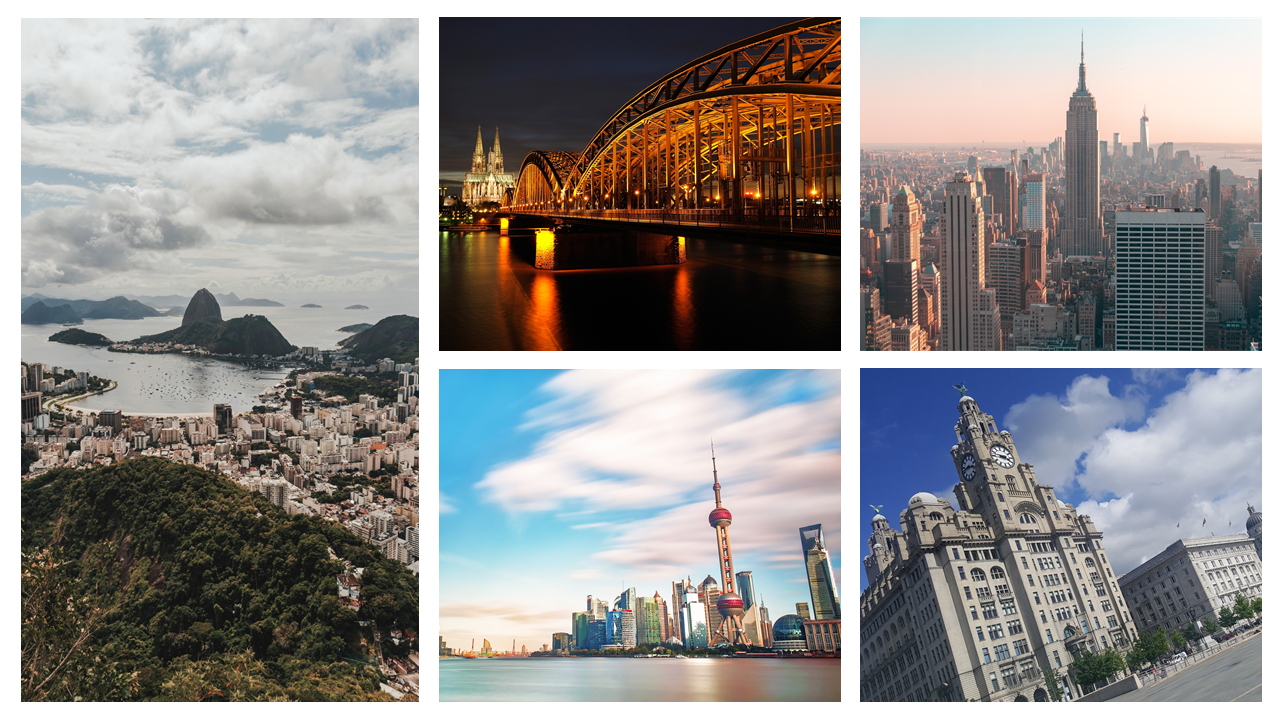 Twinning cities has become a familiar, if somewhat abstract, concept throughout much of the 20th century. First popularised as a way to promote international unity and understanding in the wake of the Second World War, the purpose has expanded in less turbulent times into a means of promoting international trade and tourism. The actual importance of these relationships, with annual bills incurred that frequently reach into the thousands, is something that has become increasingly called into question. Over the previous decade of austerity-slashed budgets, many local councils have quietly cut ties with twin cities and stopped taking up new twinning agreements.

Arguably, twin cities in the UK have taken a renewed relevance post-Brexit, as forging new connections between rapidly emerging Asian economies such as Liverpool’s recent linking with the Indonesian city of Surabaya becomes essential. However, one little-discussed opportunity is the chance to collaborate with twin cities on achieving the Sustainable Development Goals (SDGs), in a local capacity.

Cities have long been paired based on similarities such as shared demographics, industries, or cultural heritage. But with the increasing participation in Voluntary Local Reviews by cities around the world, there is the potential to be twinned instead based on SDGs. This could involve cities with shared development shortcomings pairing up to work on them together, or relationships based on complementary strengths and weaknesses where cities with successful achievements in certain goals can offer expertise and support to others further from achieving that same goal.

This would by no means be reinventing the wheel. Numerous twinning exchanges have resulted in local-level progress towards the SDGs, without this being the specific intention. For example, St Vincent’s School in Liverpool specialises in educating students with sensory impairments. In 2019, they hosted a group of visually impaired Surabayan students and their teachers over a six week period, introducing them to new teaching methods and technologies. This could be framed as working towards achieving SDG 4 - Quality Education.

Neither is this a new proposal from a purely diplomatic point of view. Twelve years prior to the adoption of the SDGs in 2015, a short-lived UN initiative called Sister Cities Network for Sustainable Development aimed to use international twinning as a means of implementing sustainable development. Whilst this was apparently unsuccessful, the 17 SDGs and subsequent advancements within the field offer a more defined framework that could arguably allow a new initiative to flourish.

The localisation of the SDGs is very much key movement in the 2030 Agenda driven by Local2030, and of late, UN Habitat in particular with their coordination of the rapidly emerging Voluntary Local Review (VLR) process. Cities are in many cases embracing the SDGs faster than their national counterparts with the VLRs becoming the most effective data-led adaption mechanism. This new common measurement framework, if combined with the traditional ethos of city twinning could radically accelerate sustainability collaboration across all adopting cities and regions.

In a world where many city's international considerations and policies have been superceded by a required local focus demanded by the Covid pandemic, surely this is the point in the recovery journey where it is time to reconnect. Without consistent and decisive progress on a national level towards sustainable development, particularly with regards to the climate crisis, decentralised regional action seems increasingly vital. Perhaps, if we rethink 20th-century concepts, we might just fix 21st century problems. 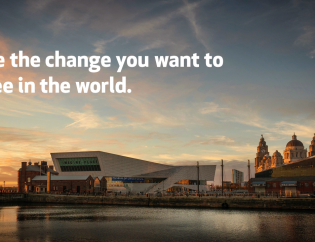 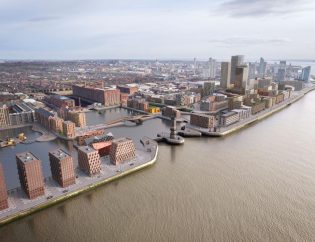 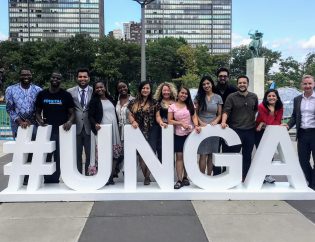 vamtam-theme-circle-post
 Category Insights
This is the first article in a series highlight the superstars in the 2030hub community both at home and abroad, and often both. First up are the fantastic Fifty Eight.
 Tags CSR, forced labour, Global Goals, modern slavery, SDGs, SME, supply chain, sustainability
Read More 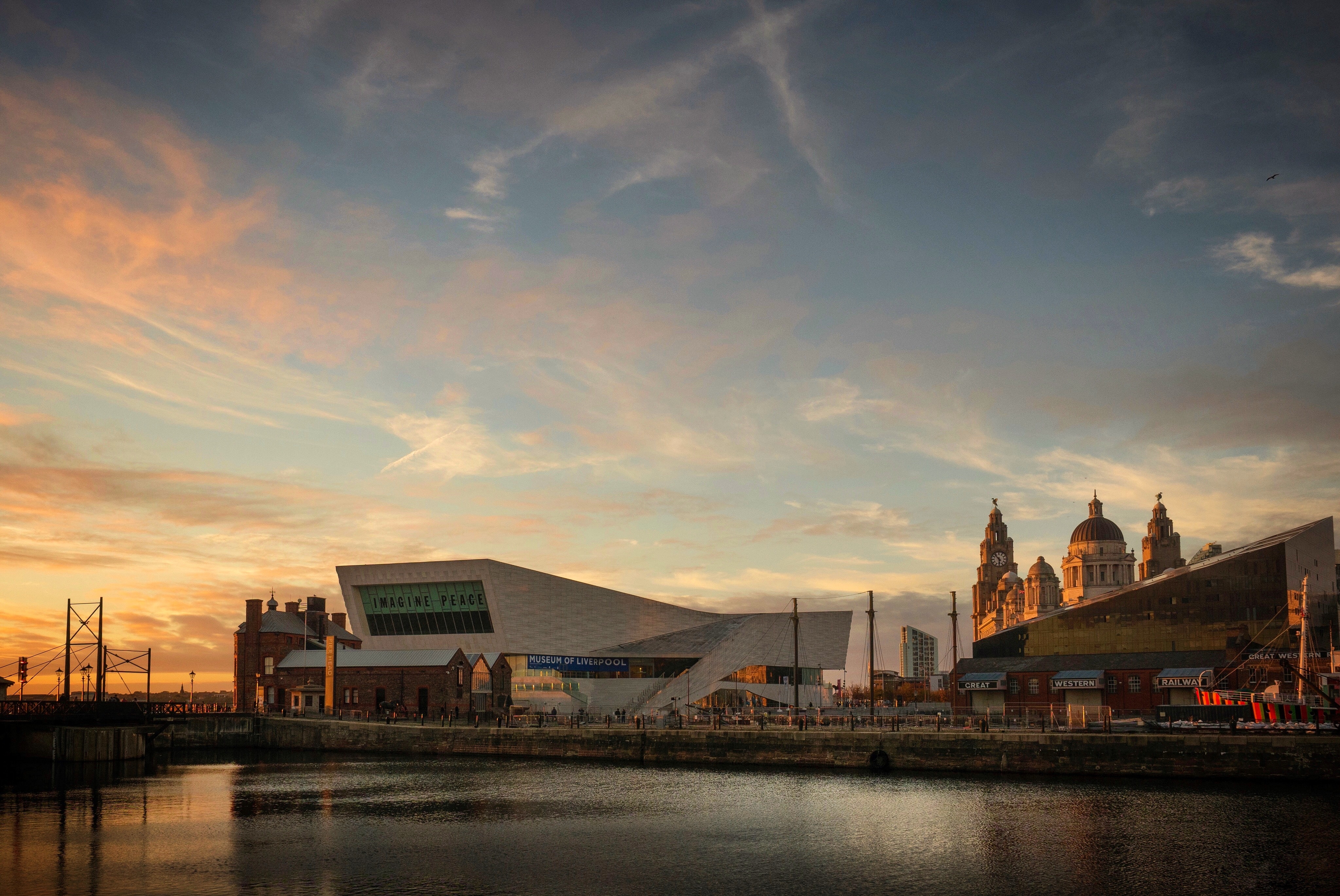